ERIE, MI (May 29, 2018) – The first month of the Engine Pro Sprints On Dirt presented by ARP 2018 season closes out, and we head into June, hoping that we have better luck with weather.  May was a struggle, as weather caused cancellation of two races and wasn’t helpful in getting two races in.

For the first time in several years, we got in the season opener at Crystal, not under the best of condition though, as the temperatures were frigid. It didn’t discourage the SOD fans as they filed the stands. In typical SOD fashion, the racing was exciting and caution free. Zane DeVault (360 engine), from Plymouth, Indiana, did an excellent job to take the feature win over Litchfield, Michigan’s Chad Blonde (410 engine) by just 0.03 seconds. Matt Foos (305 engine), Fremont, Ohio, finished third followed by Ryan Ruhl (410 engine), Coldwater, Michigan, and Bellevue, Michigan’s Gregg Dalman (360 engine). 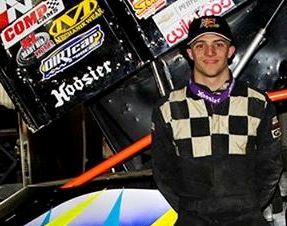 The season opener was the first race of the five-race MAHLE/Clevite 2018 Beyond Limits Challenge. It was also the first race of stage one of the four-stage Motul Leader of the Pack.  Saturday, May 12, was to be the opening race of the four-race Hog Creek Showdown, but a relentless rain system resulted in the race being canceled early and rescheduled for May 19.  The fan-favorite King Engine Bearings King of Michigan at Hartford Speedway was scheduled to open on May 18. Promoter Tim Dibble put his best effort forward, but eminent bad weather caused him to pull the plug late in the afternoon. The decision proved to be the right one as the rain started and continued until early the next morning.

May 19 at Butler Speedway looked doubtful as wide spread rain caused many speedways to cancel, but promoter Bob Garrett was determined to get the race in, that he did. Chase Ridenour (Perry, Michigan) was the class of the field, mastering the newly reconfigured track. Boston Mead (Onsted, Michigan) grabbed second, followed by Chad Blonde, Shawn Valenti (Fostoria, Ohio), and Dan McCarron (Britton, Michigan). 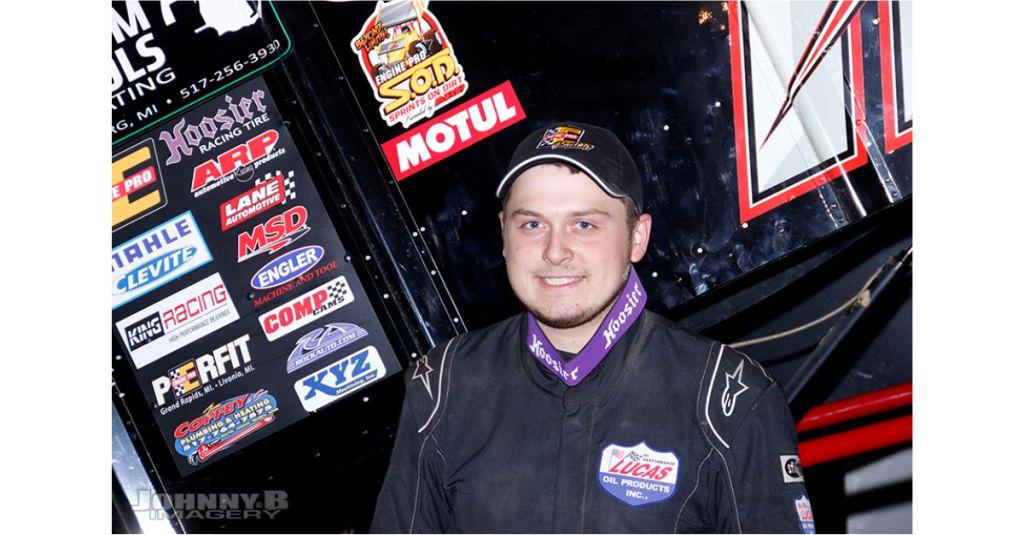 With the month of May now in the books, Chad Blonde leads Sprints On Dirt Championship points, Zane DeVault leads MAHLE/Clevite Beyond Limits points, and Chase Ridenour leads Hog Creek Showdown points. Blonde won stage one of the Motul Leader of the Pack.

June will see SOD at three different speedways consisting of one race for each of the three mini-series. The finishes of the June races will determine the winner of the Motul Leader of the Pack Stage 2.

To learn more about Engine Pro, go to www.enginepro.com. For more information about ARP, go to www.arp-bolts.com. Follow SOD at www.sprintsondirt.com and on Facebook at www.facebook.com/sprintsondirt.