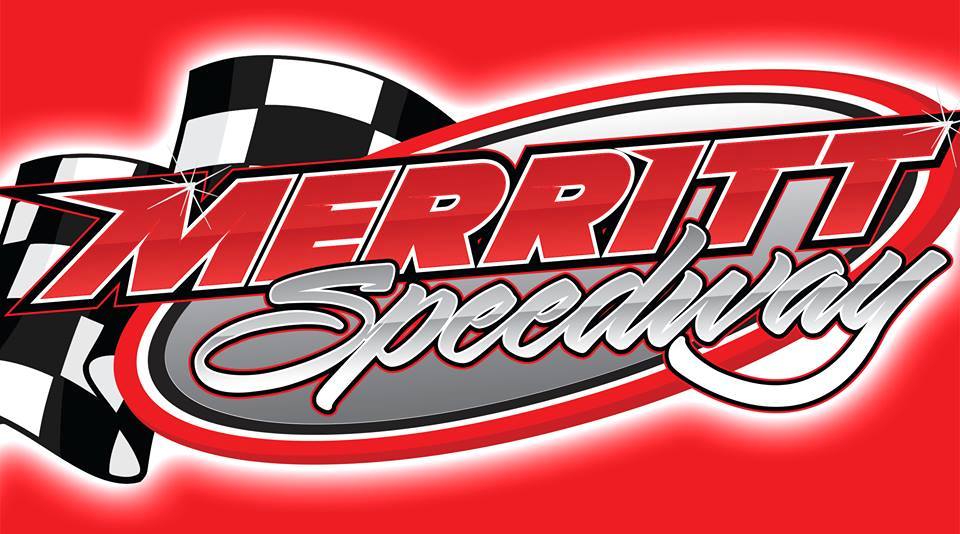 Sprints On Dirt, in its first year of competition, 1980, raced at Merritt Speedway. The late Jerry Carmen won there on Sunday, August 3. The speedway has been a regular stop throughout most of SOD’s history since then.

Britton, Michigan’s Dan McCarron has found Merritt Speedway to be one of his favorite tracks. He drove to his second win at the speedway last August. McCarron was the class of the field as he took the lead on lap nine and fought off all challengers to win over 2017 SOD champion Steve Irwin and Ryan Ruhl.