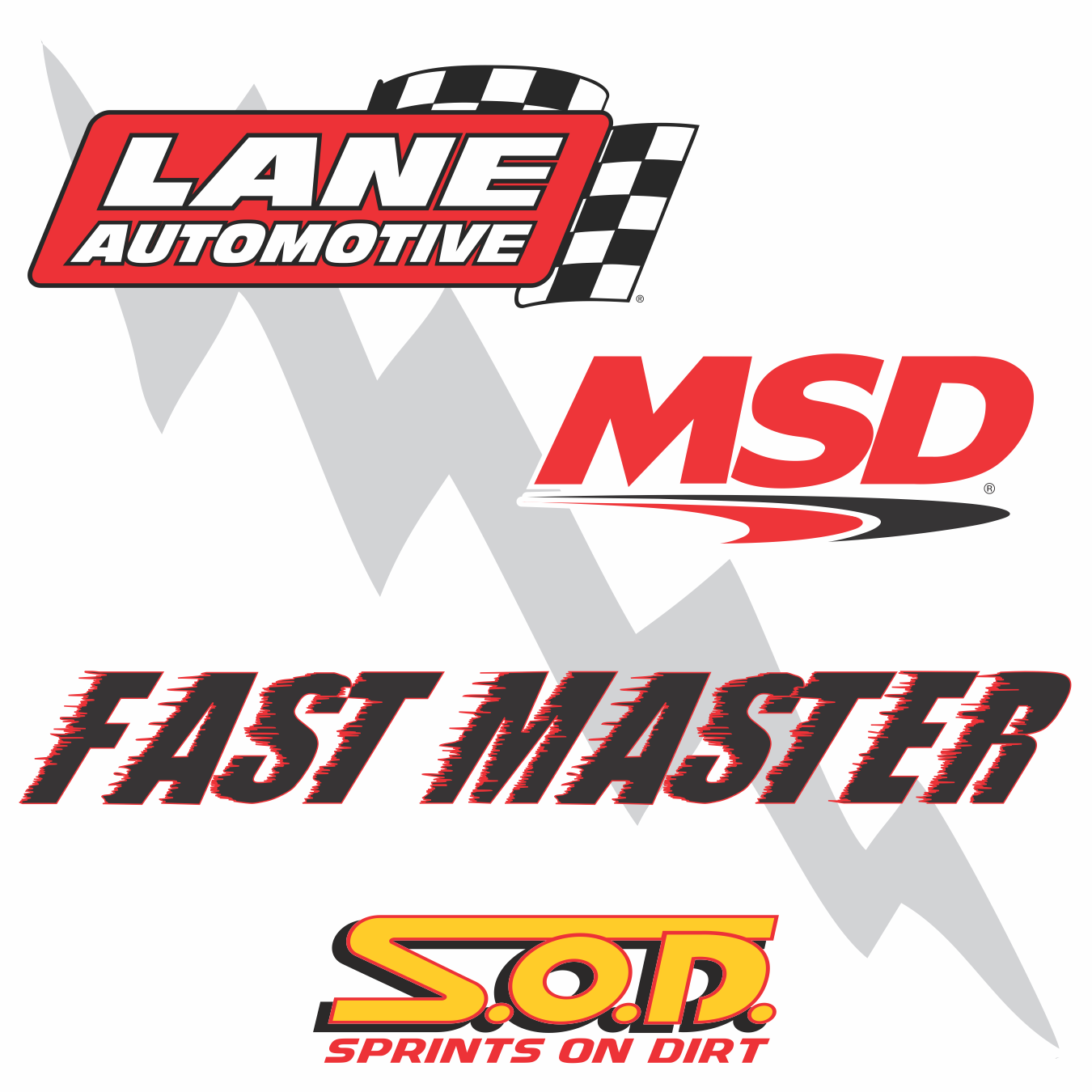 The popular award program was initiated last year by SOD.  Track conditions typically determine when fastest qualifying times are achieved, so in an effort to “spread the wealth”, SOD decided to pay the fastest qualifier in each heat race instead of just the overall fast qualifier.  Lane Automotive and MSD Ignition have teamed up to recognize these speedsters once again.

Lane Automotive is an amazing speed equipment industry phenomenon comprised of four separate divisions including Motor State Distributing, Allstar Performance, Lane Collectables, and the Lane Automotive Showroom.  Lane Automotive is known the world over as a premier supplier of performance parts and accessories for racers, hot rodders, truck and off-road enthusiasts.  Founded in 1964 by George Lane, the company serves customers around the world from its ultra-modern 275,000-square-foot distribution center and office complex in Watervliet, Michigan.  Visit www.laneautomotive.com to get to know Lane Automotive.

Engine Pro Sprints On Dirt presented by ARP is brought to you in 2018 by: