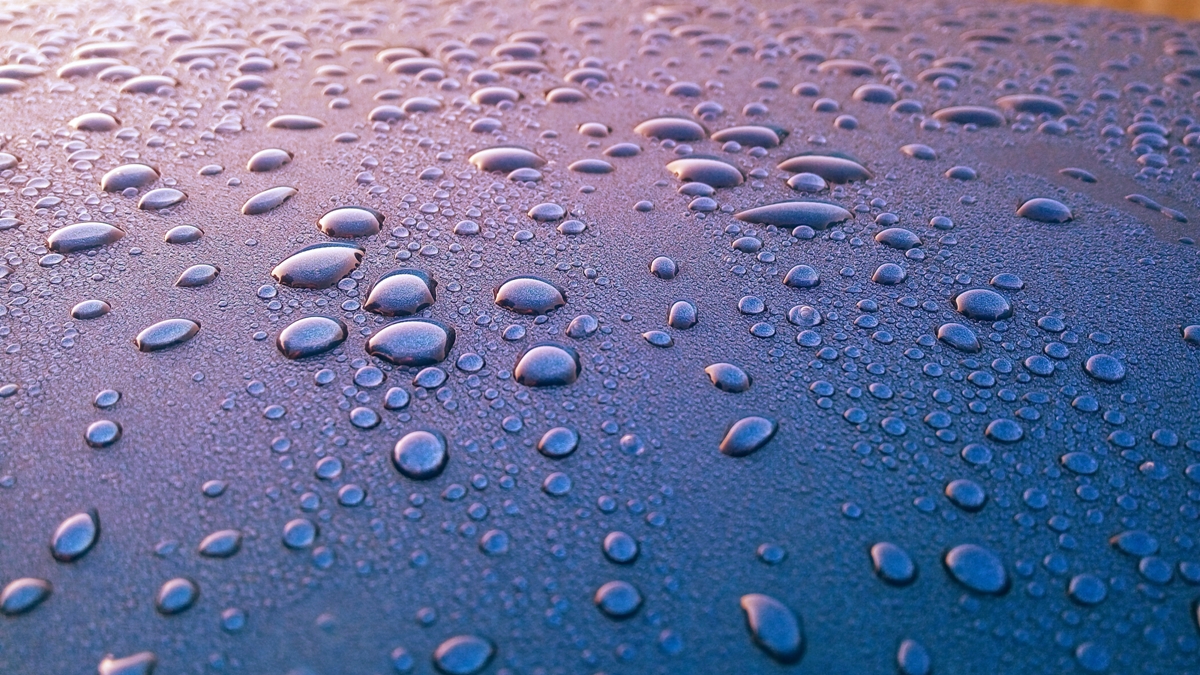 Merritt Speedway did not reschedule the race.  As a result, the Sprints On Dirt September 2nd race at Crystal Motor Speedway has been added to the MAHLE/Clevite Beyond Limits Challenge series.