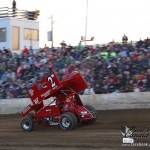 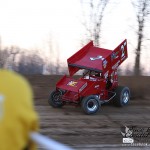 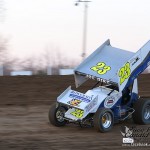 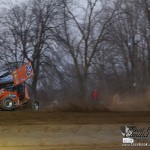 Kirk Cheney up in the loose stuff. – Jennifer Peterson Photo 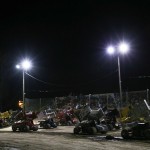 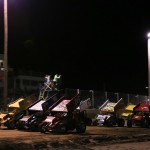 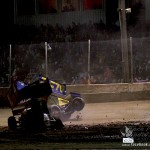 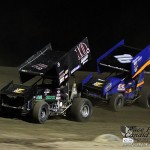 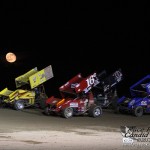 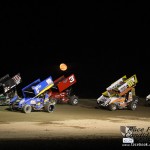 Feature starts to form up at Crystal. – Jennifer Peterson Photo 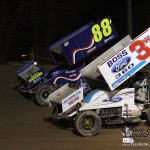 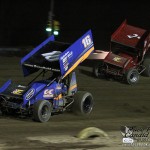 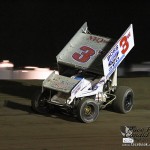 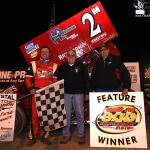 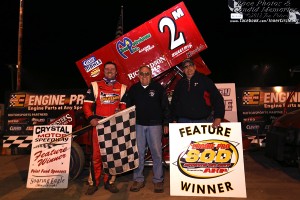 Sprints on Dirt from Crystal Live on Races On the Web

Check out tonight’s Engine Pro Sprints on Dirt presented by ARP event from Crystal Motor Speedway with live audio and video courtesy of Races on the Web. Click the headline to visit their site.

Crystal Opener Is On!

Save some time on Saturday and fill out your driver registration form ahead of time. Check out this and more in our competitor information section.